Learn more about us
View the history of the clan

The colourful characters of Braemar Castle’s past have ‘Raised the Standard’ by enriching its history and elevating its importance within Scotland’s heritage today. 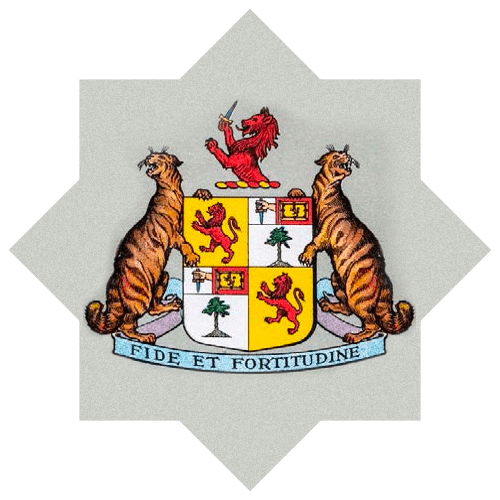 History of the Clan

From considering the figures from the Black Colonel to Captain Alwyne Farquharson, we get to witness the impact of ambition, loyalty, strength and intellect within the walls of the Castle. 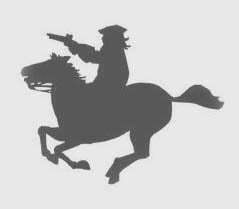 “The Black Colonel”, John Farquharson of Inverey burned the Earl of Mar’s 61-year-old government-supporting Braemar Castle in 1689. He was a violent man who was outlawed in 1666 for the murder of a neighbouring Laird. However, he spent much of his time in his own castle at Inverey, and engaged in battle at Bothwell Bridge and Killiecrankie.
His own castle was burned by redcoat troops and he was forced to take refuge below a rock overhang in a gorge at the River Ey. This became known as the ‘Colonel’s Bed’ where Annie Ban, his love, brought him food. He died in 1698 and buried at Braemar against his wishes as he instructed that he was to be buried beside his Annie Ban at Inverey.

Anne Farquharson (1723-1787) was born at Invercauld House and was the daughter of John Farquharson of Invercauld. She married Angus Mackintosh, chief of the Clan Mackintosh who was a captain in the Black Watch.
Interestingly, Lady Anne’s loyalties lay with the Jacobites and when Bonnie Prince Charlie raised his standard at Glenfinnan she was highly active in raising over 350 Farquharsons and Mackintoshs to fight with the Clan Chattan Regiment in the Jacobite army.
Lady Anne never led Jacobite troops into battle, but was honoured with the nickname ‘Colonel Anne’ due to her bravery, wit and allegiance. Her husband, Captain Angus Mackintosh fought on the losing Government side at the Battle of Prestonpans in 1745 and was subsequently captured. He was later released into the custody of his wife.
Anne Mackintosh was arrested by Government troops and held at Inverness for six weeks following the final Jacobite defeat at the Battle of Culloden on 16 April 1746. Amusingly, she was released without charge into her husband’s custody, thereby completing the couples battle history.
1773-1845

At the age of 31 Catherine Farquharson (1773-1845) becomes the first female Laird of Invercauld as she is the only surviving child from 11 children of James Farquharson and his first wife Amelia. Catherine married Navy Captain, James Ross, who took the name Farquharson.
In 1831 the castle was returned to the Farquharsons by the government and Catherine instructed the refurbishment of Braemar Castle to transform it from an austere army garrison into a comfortable family home. A turning point, once more, in the castle’s history.
1880s

Known as Picadilly Jim, he took up the residency of the castle in the 1880s and returned the Castle to a hunting lodge, undertaking renovations, enlarging the kitchen and adding staff accommodation to the rear to ensure the Castle was fit to entertain high society and house their accompanying staff. Following the completion of the renovations in 1897 the castle was leased to great heiress Fanny Fleetwood Wilson. The following year she married Russian Prince Alexis Dologoruki, and for the next 17 years, the couple lived at Braemar Castle from August to November.

Mrs Frances Farquharson (1903-1991), born Frances Lovell Oldham in Seattle, left the United States at age 17 to pursue her career. There is no doubting her success as a journalist as she became fashion editor for Vogue and Harper’s Bazaar, later becoming overall editor.
Frances was a lady of beauty and style, forging ahead in the fashion industry with her intuition and flair. She is notably linked to Elsa Schiaparelli, whose famous pink adorned the walls of Braemar Castle, following her marriage to Captain Alwyne A. C. Farquharson in 1949. The castle was largely used for entertaining during this time.
Her cross cultural styles are showcased in her Invercauld tartan wear which illustrates her bold and dynamic approach to fashion, and we assume, to life in general. Alongside her husband, they opened Braemar Castle to the public in the 1960s. 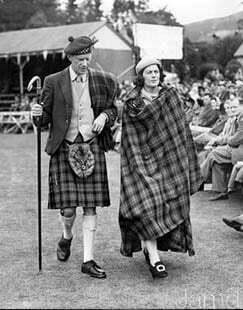 Succeeding his Aunt Myrtle to Chief of the Clan in 1941, Cpt Alwyne Farquharson didn’t take up his role as Chieftain until after the War when he returned from duty with a Military Cross for bravery during his time in El Alemein and Normandy.
Following the death of his first wife, Frances in 1991, he remarried in 1993 to Patricia both of whom regularly visit Royal Deeside.

From the Black Colonel to the contrasting Schiaparelli pink, the colours illuminate not only the castle, but the historical figures who gave the castle its rightful place in Scottish history.
Clan Farquharson is still of great importance to the castle today and their support is needed now more than ever to help save their heritage. The Clan and the Castle are inextricably linked throughout the Castle’s history and this is the Clan’s chance to make their modern-day mark.

Raising the standard is gradual process. The first few pulls on the cord can be hard work. Then it slips through the fingers more easily. Sometimes from the ground, looking up, it looks like the standard is closer than it really is to the top of the flag staff.

Raising funds is like raising a flag: the job is never complete until the last pull on the halyard. So it is that we need every last act of generosity to reach our goal.

We are very grateful to all our partners and funders who are supporting the project and its objectives.

The Castle is now closed to the public as contractors start their 18 month capital works improvement programme.
Activities and events linked to these major works are scheduled for 2022 and beyond.
Keep watching this space for future information. 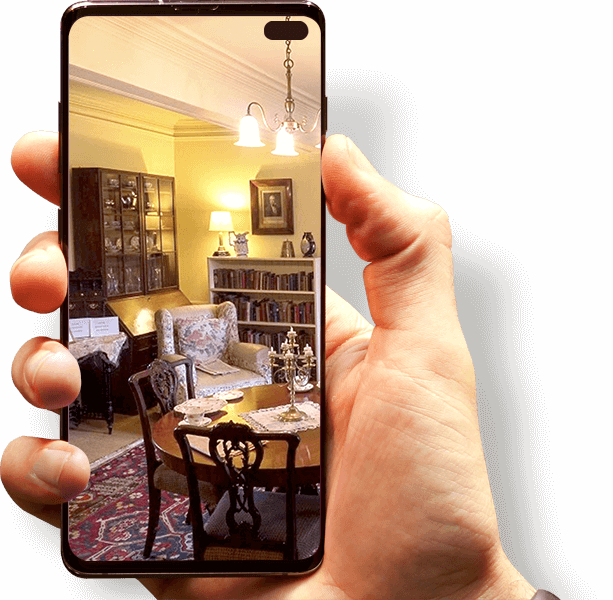 Closing the distance between the castle and visitors - take a tour, sign up for the events and meet the people behind the castle walls. Whether you are at home or abroad we invite you to enjoy everything we have on offer.